SCP-5215-JJX is to be contained at all times behind a blast door of clearance level 5 that leads to the containment in Site-32. Said containment area is a massive room with a 50-meter perimeter reinforced steel entity in the middle, having itself and tesla gates for protection charged at maximum power in order to contain the "beast" locked inside of its eternal prison. Reality anchors can be used too.Under no circumstance should any foundation personnel go in the chamber for anything. Not even the O5 Council can access this anomaly due to the risk it poses to the foundation. Foundation Webcrawler Green-155 ("Titus No Trollege") are to monitor any cultural image vectors that relate to Trollface, and if SCP-5215-JJX is depicted, should be deleted as soon as possible.

Should it breach from containment, Site-32 shall enter immediate lockdown and send MTF Omega-5 to the location of SCP-5215-JJX in order to neutralize it long enough for it to be re-contained. If SCP-5215-JJX has broken through it's containment, the 50 MTF units protecting the steel cube entity are to open fire and literally hope for the best.

SCP-5215-JJX is a bald man, approximately 5'2" in height, with a face that resembles the classic “Trollface” meme and a body completely covered in an oily, greasy substance. SCP-5215-JJX's origins are unknown, but what is known is that it has an immense thirst for blood and will violently lash out and maim everything in sight, absorbing the blood of their victims.

SCP-5215-JJX can cause multiple events which can bring a tragic end upon human kind, such as the Heaven Stairway Incident, in which SCP-5215-JJX breaches containment and pollutes the water supply when it rains, sending the population that had consumed the oil polluted water into the sky, seemingly to heaven, while they scream hopelessly.

The Foundation has always kept an eye on the possible effects of the anomaly, hence why 50 Mobile Task Force units have been assigned to the main entrance to the area. Due to the events that have been brought upon humankind by this anomaly and the multitude of possible catastrophic scenarios, its threat level has been changed to Black on 3/23/2021 Superblack on 3/29/2021, due to a fatal incident that had almost compromised the safety of the Foundation as a whole.

Should this anomaly be given a target, they will brutally torture them, twisting and snapping the victim's bones, and tearing out veins, flesh, and tendons to bring maximum pain to the victim until they eventually die from trauma or exsanguination.

However, it appears that SCP-5215-JJX is unable to do this to SCP-UNDEFINED, as of log [DATA EXPUNGED].

The O5 Council has understood that █████████████ invigorates the remains of the Ancients, and SCP-5215-JJX will absorb it on a specific date.

Once this event occurs, the █████████████ will be absorbed into the being of the anomaly, becoming SCP-5215-⊕: the Angel of Death. It will bring upon the end of reality once it arises, The Hell Sirens will cry as the end of reality goes on, and we are unable to undo even a sliver of the chaos that has been brought forth but The Foundation has a fighting chance. On this date, SCP-12856 will burst out of REALITY III, and literal hell will break loose during the battle of the universe. One side will save reality, one will destroy it.

Should it breach from containment, the Foundation Building should enter immediate lockdown and send MTF Omega-5 to the location of the anomaly in order to neutralize it long enough for it to be re-contained. If the entity has broken through it's containment, the 50 MTF units protecting the steel cube entity are to open fire and literally hope for the best.

SCP-5215-JJX had broken through it's steel cage and effortlessly ripped through the bodies of hundreds of foundation personnel, causing the breach of around █ other anomalies in the process. Upon research on the corpses, there was a concerning lack of blood, heavy loss of muscular mass, and multiple broken bones. This had also led to a power outage which took 5 days for the maintenance department to completely fix. Overall. The containment procedures have been changed, and the event had been put to a halt rather quickly thanks to the rapid deployment of the assigned task force. However, as a direct result of the overwhelming force faced by Foundation forces, the anomaly had to be put down and neutralized. However, there have still been several threats which are yet to be identified by the Foundation. 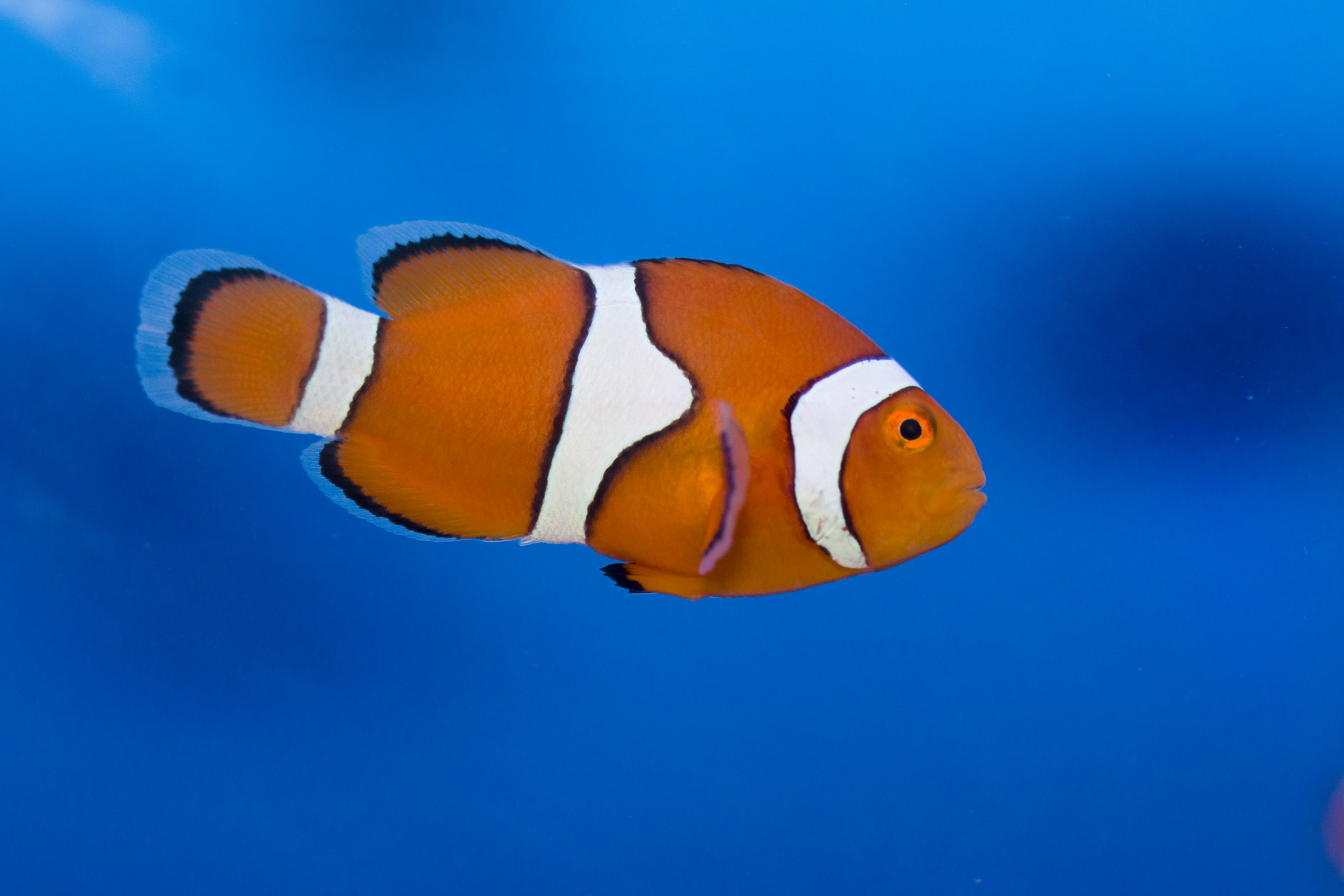 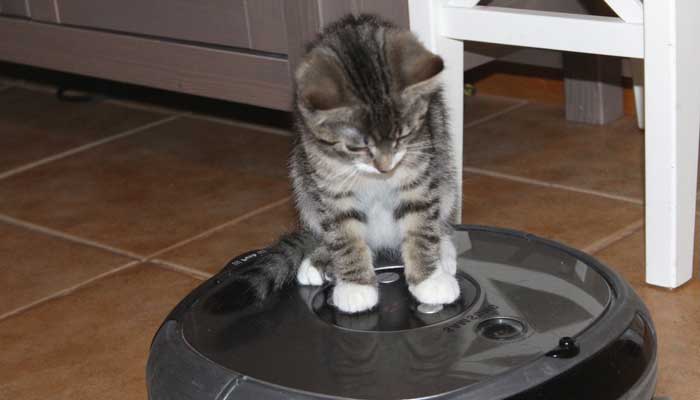 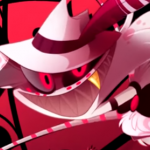 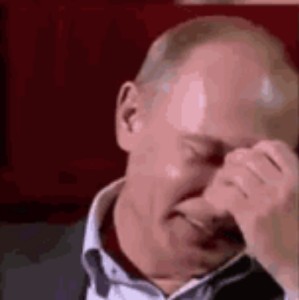